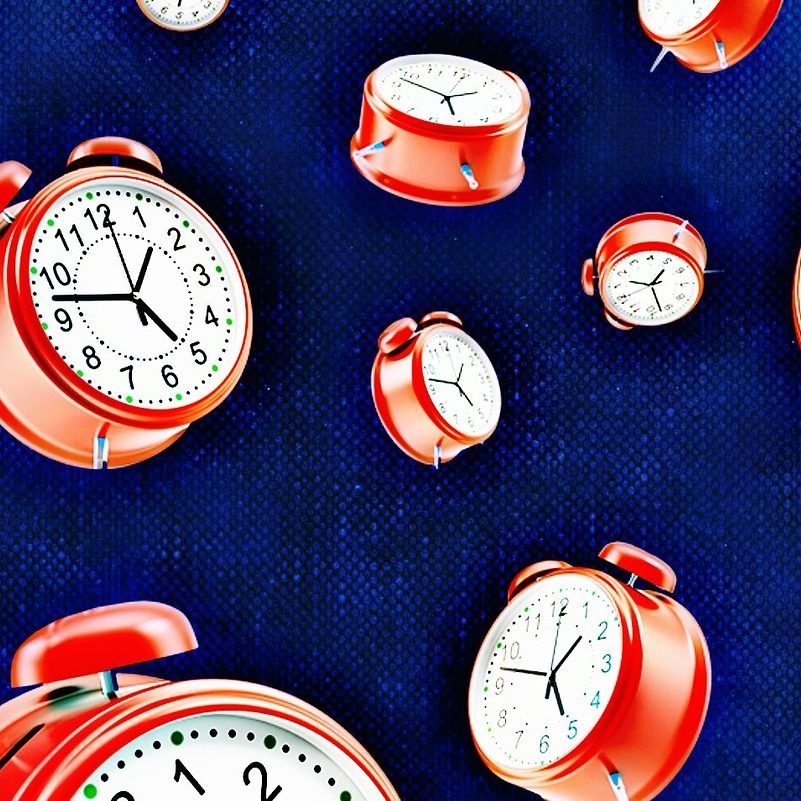 In the Sexaholics Anonymous White Book (our equivalent of the AA Big Book) it says that “true sobriety includes progressive victory over lust.”  (It’s not just about sex eh?)  In an article in the December 1999 edition of the SA newsletter Essay, founder Roy K had an article entitled “A New Look at Lust Recovery”.  In that he lists a number of “stages” of lust recovery, one of which is a discovery of sources of lust that were not initially apparent to the sex drunk:  Lust in the marriage bed, lust in sexual dreams, lust in non-sexual settings.  He comments that he was able to come to a deeper level of surrender once he “discovered these other forms and strategies of lust progressively.”

He then makes an interesting distinction.  He goes on to clarify this idea of “progressive victory over lust”:

Once I discovered these other forms and strategies of lust progressively, once I was able to see, then I came to deeper surrender. This legitimate use of the word “progressive” is the very process of discovery we’ve been talking about in these various stages. I’ve got to keep progressing; there’s no fulfillment of the promise otherwise. The misuse of our expression “progressive victory over lust” is when we confuse it with our encounter in the moment of temptation, seeing the image in the corner of our eye, for example. In that instant, there is no such thing as progressive victory. We either drink or don’t drink. Think about it. Man, can we ever let our “progressive victory” wording cover a multitude of sins! [emphasis mine]

What does this mean for my recovery? Progressive victory over lust is not me taking fewer and fewer lust hits over time.  Fewer and fewer drinks.  When faced with a potential hit, my resolve has to be to surrender it: THIS one, not the next one.  My recovery is one day at a time, and refusing one lust hit at a time.  That’s not to say that some recovery journeys don’t include a growing commitment to being lust free today, but, according to Roy K in this article, that’s not the progression envisioned by the program.
-Anonymous
Tired of guilt, self-hatred, remorse, emptiness, and pain? Click to find a meeting!